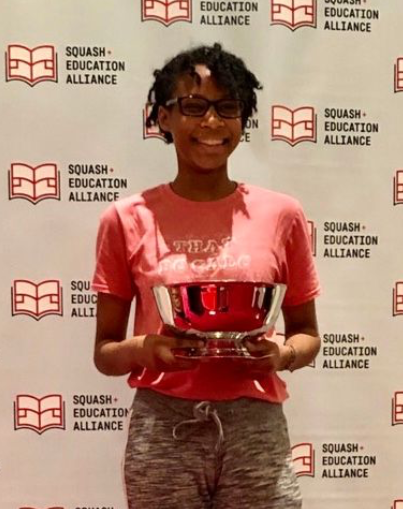 Melissa Gray `19 will attend Drexel University as a Computer Science major. In June 2019, Melissa was awarded the highest academic honor the Squash and Education Alliance confers, the Tyler Griffin Award. This scholarship is given to the student who embodies the overarching values of the S.E.A. network: sportsmanship, effort on the court and in the classroom, respect and concern for others, integrity, character, and leadership. Combining academic merit scholarships and aid from external foundations, Melissa’s education at Drexel is fully funded. She chose Drexel ultimately because of the co-op experience and how that would help her broaden her workplace skills. A seven-year member of the team, Melissa will continue to volunteer with SquashSmarts while at Drexel University. SquashSmarts is a Carver Engineering and Science Community Partner.

Cris Tejada `19 heads to Chatham University, Pittsburgh to play squash for their new Varsity team under Coach Larissa Stephenson. Cris will pursue a major in Exercise Science with the objective of returning to Philadelphia to be a part of the National Squash Center and SquashSmarts. Cris’ education at Chatham has been fully funded by academic merit scholarships and external scholarships from foundations and US Squash. He is also the inaugural recipient of Chatham’s Squash Scholarship designed to provide funds for squash players from member organizations of the Squash and Education Alliance. Cris played squash for seven years as a team member of SquashSmarts, a Carver Engineering and Science Community Partner. 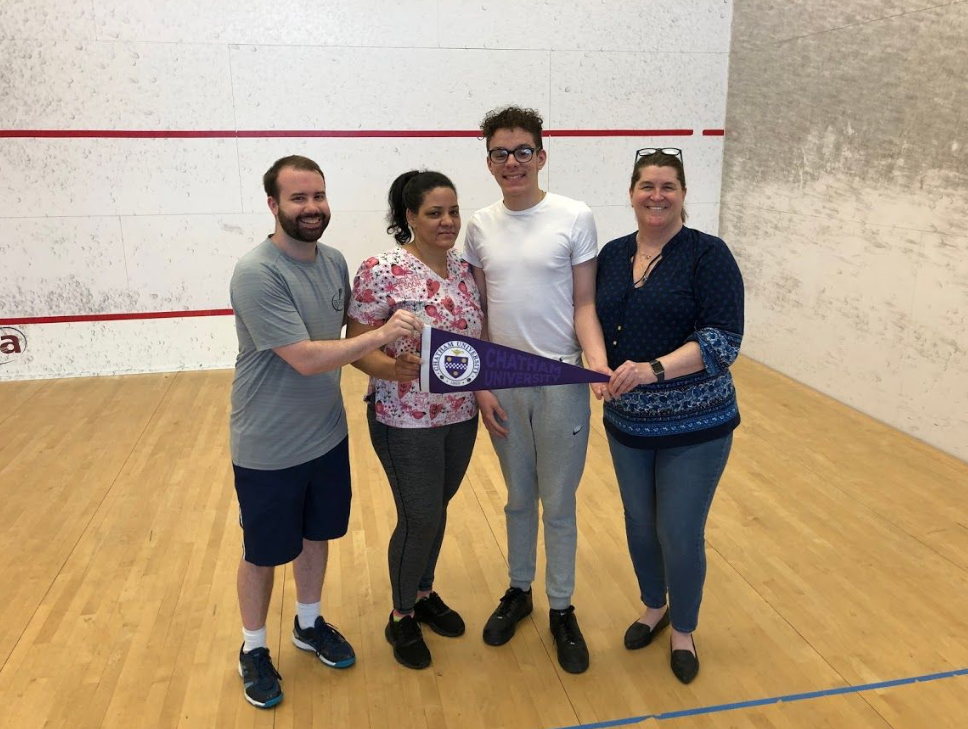